Tecnomago and his team are ready to leave their mark on your next event.

Given the need for marketing campaigns to find new ways to impact the consumer, we discovered that magic was the perfect tool to achieve the WOW effect on it. Magic allows us to link the client’s needs in a different and powerful way with the emotions generated by your brand or product. That way, we get a unique engagement with the user who can’t stop talking about your product.

Surprise with your new marketing campaign!

Impact and differentiate yourself from the competition, getting the attention of media and customers.

Get your target caught with your next TV ad.

The German giant of gambling halls and online casinos wanted to activate an awareness campaign to publicize the brand to the young Spanish public (18-35 years).

For this we create and execute 6 viral videos with the theme of the brand appealing to the young user, always promoting responsible play.

The result was a scandal with more than 5 million views of videos on social networks! 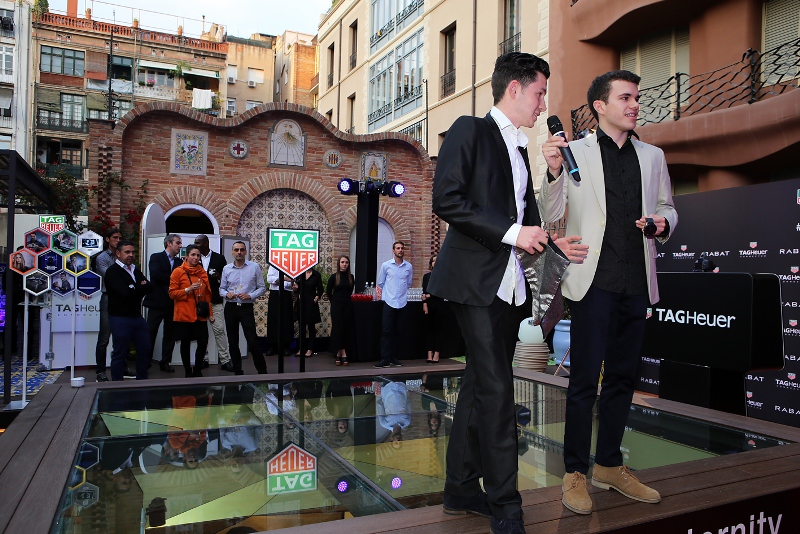 Product presentation for media and influencers

After a great sales success in the United States, the first high-end smartwatch landed in Spain at the hands of Tag Heuer.

We developed our own App to create high impact and personalized magic for Tag Heuer between the smartwatch, an iPad and the mobiles of those attending the event.

The two events: in Barcelona (Rabat jewelry) and Madrid (Perodri jewelry) were a success both in the presence of influencers and in conventional media.

How to attract traffic in a presentation in front of the media? Guinness beer wanted to surprise the press at its annual event in Madrid. Analyzing the benefits of Guinness, it was decisive to explain how the perfect run of a Guinness is done in 119.5 seconds to achieve an extraordinary flavor.

The solution: turn the ritual of pulling a Guinness into a visual and magical experience that will remain etched in the minds and objectives of all attendees. From showing the bottle of an iPad to blowing a glass of Guinness pint while the beer was thrown methodically from a can for the essential 119.5 seconds to explore the extraordinary. 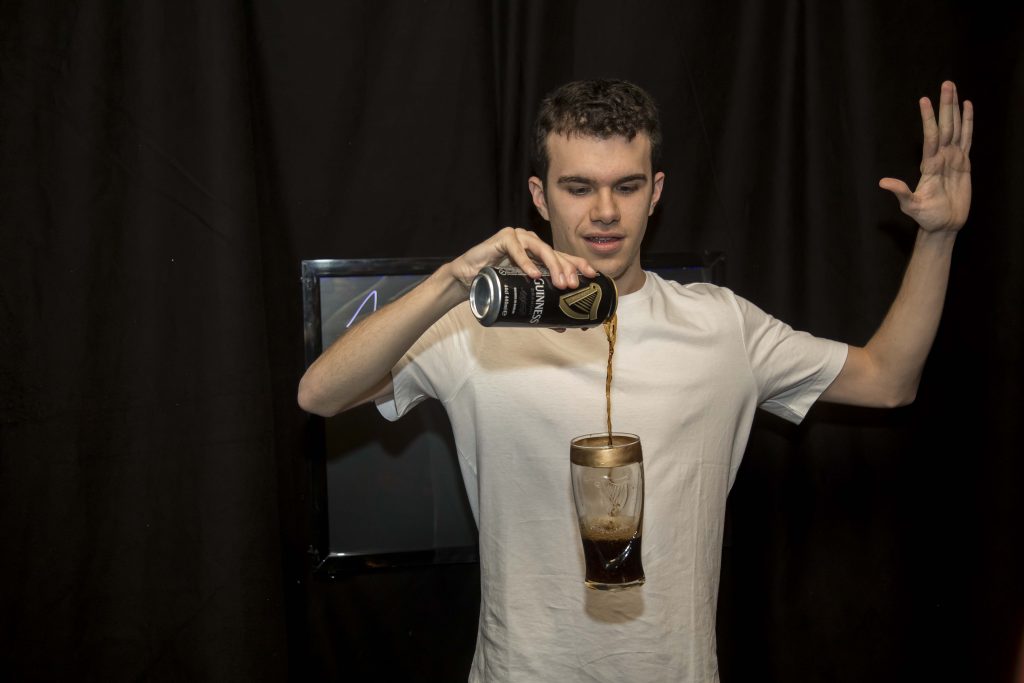 When it comes to surprising, magic is the best ally of the publicist. In this case, one of our clients, Orange, decided to add a magical touch (without after effects) in their advertising campaign for the United Kingdom.

We designed a method to make large words appear while the actors of the ad spoke on the phone and a manipulation with a coin to exemplify the savings in the telephone bill when hiring their services.

The HR team of ISDIN was tired of PowerPoint in its annual presentation of objectives in front of managers and other members of the company. Together we managed to integrate the magic into your speech getting a different, fresh and impressive presentation. And not only that, in the training sessions the unity of the team and the good atmosphere that already woke up were improved.

I want to watch it! 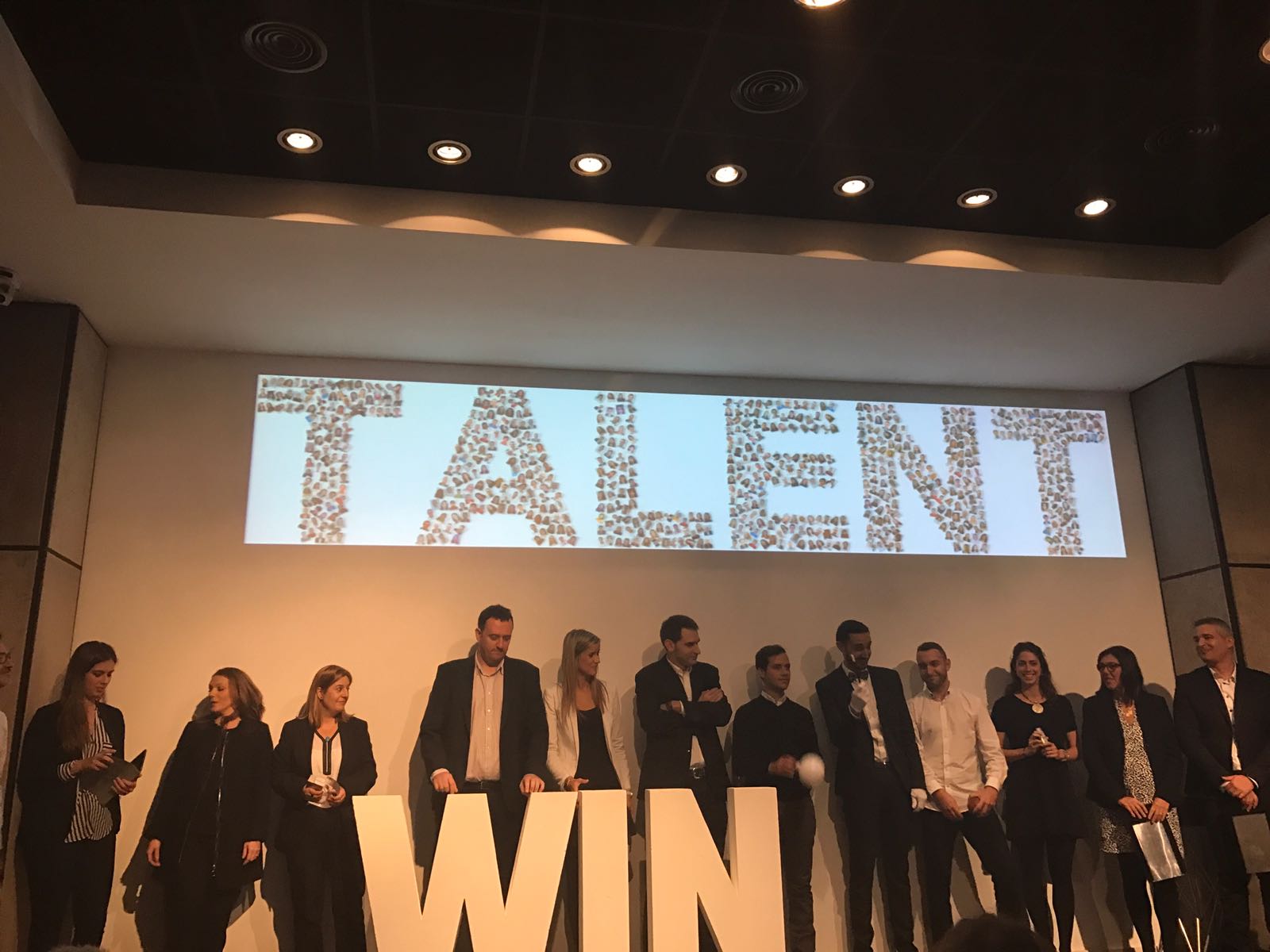 The company Educa Borrás wanted to update its magic toy Magic Borrás. Generations of children in Spain have grown with the classic toy but times change and it’s time to give it a spin. Together with the marketing and R&D team of Borrás, we created the new Tecnomagia Borrás toy, the magic box of the 21st century.

Tecnomagia Borras is the first technological magic box in the whole world; It is the magic set prepared for the magician of the 21st century. To surprise your audience, there is no better show than the one that combines physical, technological and hybrid tricks. New technologies sneak into the world of magic through an exclusive downloadable mobile application.

And many more… ¡we await your message!

Any cookies that may not be particularly necessary for the website to function and is used specifically to collect user personal data via analytics, ads, other embedded contents are termed as non-necessary cookies. It is mandatory to procure user consent prior to running these cookies on your website.